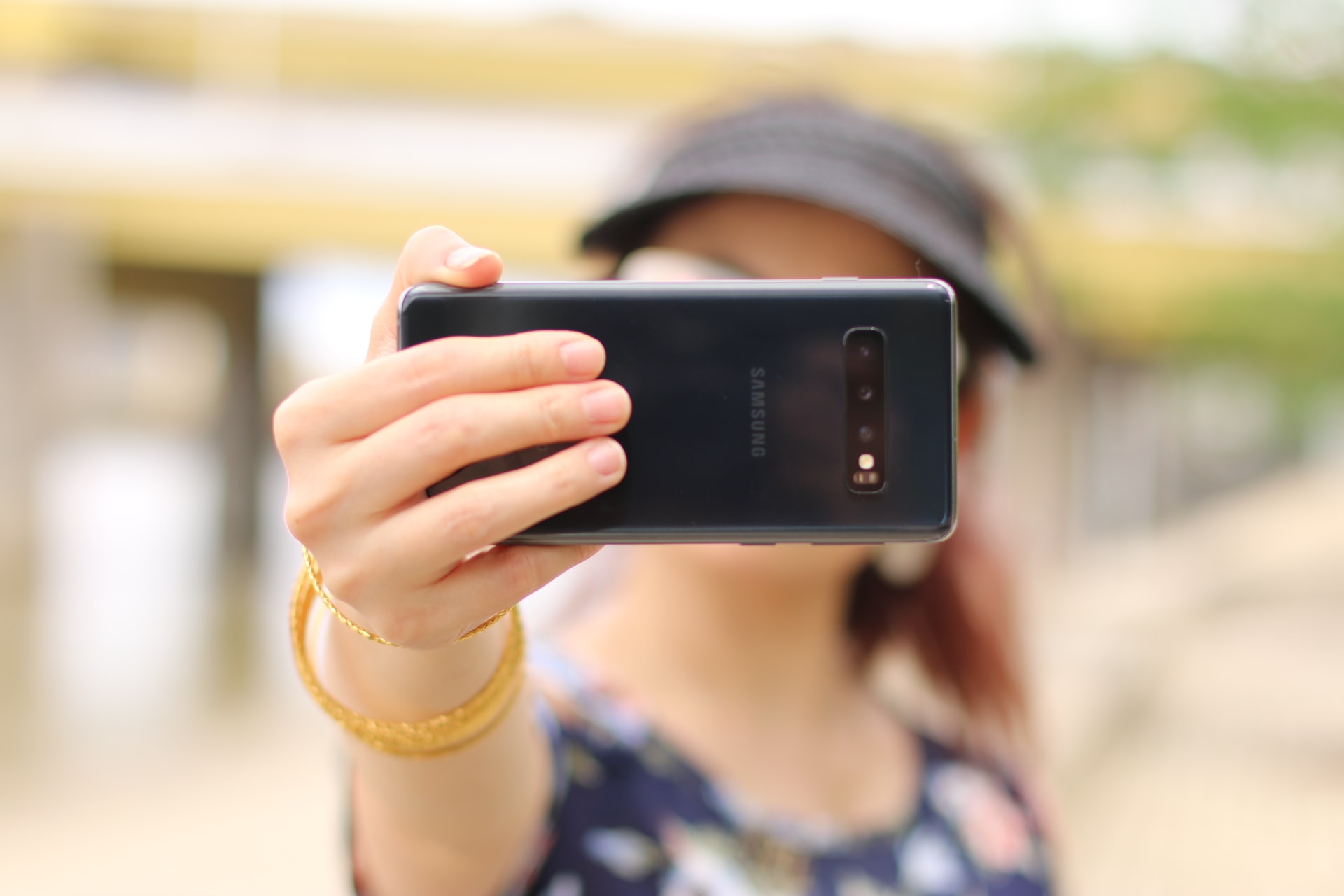 Everyone can admit to taking a “selfie” — aiming a smartphone camera at yourself — from time to time, whether it be alone or with a group of friends when no one else around to take the photo.

In recent years, the word selfie was added to the dictionary. People use “selfie-sticks” to take better photos of themselves.

Most people assume that taking selfies is a harmless act. However, taking selfies on a regular basis and posting on social media accounts such as Facebook and Instagram may be an indication of mental disorder.

According to a study done at Ohio State University, men that took more selfies than others scored higher on measures of narcissism.

Individuals with narcissistic personality disorder typically have an inflated sense of importance, lack empathy or regard for others, and a deep need for admiration from others. Hence, posting selfies online.

Additionally, men with an even higher score on measures of narcissism were editing their selfies before posting them to make themselves look better.

According to Psych Central:

“It’s not surprising that men who post a lot of selfies and spend more time editing them are more narcissistic, but this is the first time it has actually been confirmed in a study,” said Jesse Fox, Ph.D., lead author of the study and assistant professor of communication at The Ohio State University.

In addition to narcissism, the study in Ohio found that taking selfies was linked to psychopathy.

The study stated that posting numerous selfies was related to both higher narcissism and psychopathy, controlling for the overall number of other types of photos posted.

The study described themes of psychopathy such as impulsivity and lack of empathy. The men that scored high in psychopathy are likely to agree with statements like: “Payback needs to be quick and nasty.”

The results found that posting more selfies was related to psychopathy, but not editing the photos as that was linked to narcissism.

“That makes sense because psychopathy is characterized by impulsivity,” the study’s lead author, Jesse Fox, said in a statement. “They are going to snap the photos and put them online right away. They want to see themselves. They don’t want to spend time editing.”

These findings don’t mean that men who post selfies are definitely narcissists or psychopaths, but it does indicate that they scored higher than others in these personality traits.

A story that received a lot of media coverage was the story of a British teenager named Danny Bowman. Bowman became obsessed with taking selfies and posting them to social media websites.

BDD can lead people to feel so distressed and ashamed of their appearance that they seclude themselves from society. During his cycle of compulsive selfie-taking, Bowman dropped out of school and rarely went outside for six months. He also lost 15 pounds in an effort to make himself happier with his appearance and to improve his self-portraits.

This is not to say that Bowman’s case did not involve an element of addiction. Internet/social media addiction is receiving more attention from researchers and the public alike, and Bowman received treatment for technology addiction to help him break his habit of snapping and posting. Psychologists now say that selfie addiction may be a genuine risk for people if an underlying mental illness is present. 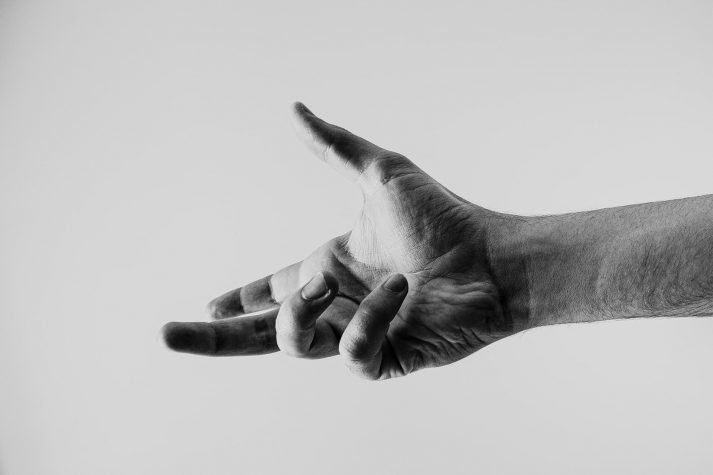 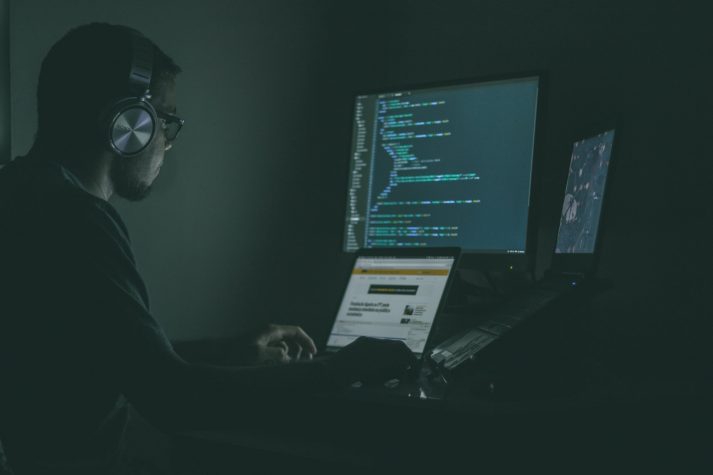 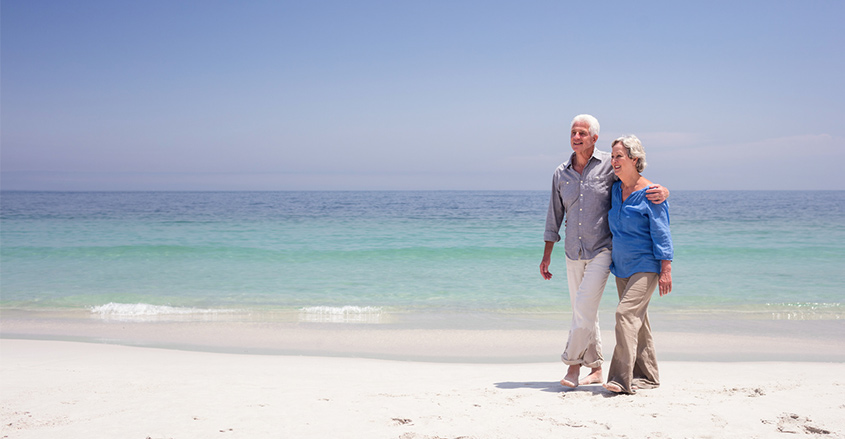 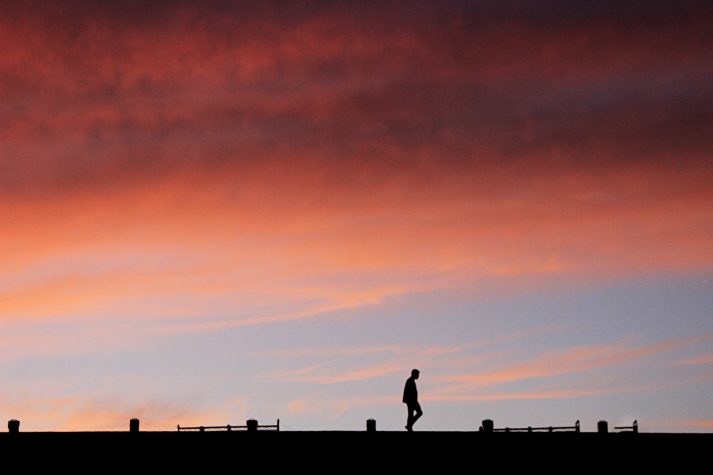