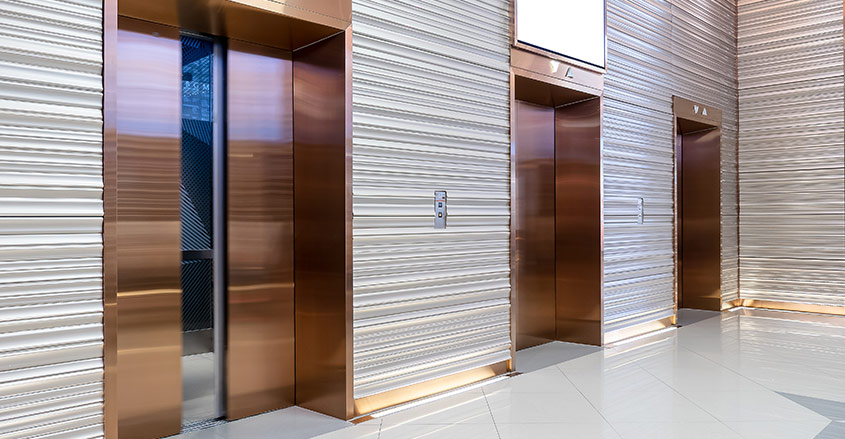 Have you ever heard of the “placebo effect?”

The placebo effect is the invisible backbone of many industries, and not just the lucrative pharmaceutical industry.

A race to develop a COVID-19 vaccine has begun in earnest. Yet no anti-COVID-19 medication can be approved unless it’s proven to be more effective than a placebo — a fake pill that does nothing.

That’s because if a person is given a pill by a doctor, even if it is secretly made of an inert substance like sugar, and told it will cure a medical problem, the power of belief alone can make them feel better.

Like the placebo effect in medical trials, “placebo buttons” are psychological drivers in many aspects of daily life. Like medical test subjects, we simply aren’t aware of it.