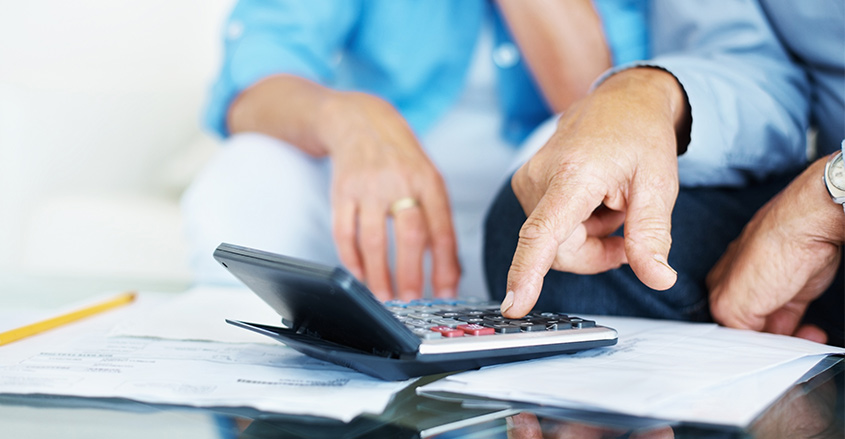 When you are young and actively employed there is no way to predict exactly when you may finally retire, what will be your retirement savings, and how much money you will need for what purposes.

While it is comforting to imagine that you have a fairly accurate answer to these questions, chances are you may be wrong.

A recent survey of 1,000 senior citizens sought to find out how elderly Americans are doing financially, and whether they may the correct decisions during their younger years to live comfortably in retirement.

The study revealed that 55% of senior citizens have not adequately saved for retirement, and 21% of those surveyed said that their greatest financial regret from their younger days was not saving enough for retirement.

Wrongly Estimating the Age of Retirement

A large majority of Americans believe they will work well into their sixties.

Most pre-retirees in a nationwide survey responded that they would work until 65, and almost 40% Americans in the W.T. Watson survey said they would work into their seventies.

In reality, many of these people would have to leave work much sooner due to health issues or an inability to get a suitable job.

Nearly one in three workers said they were victims of age discrimination or at least saw it at work.

Analysis by Schwartz Center for Economic Policy showed that the actual rate of unemployment for those above the age of 55 is 2.5 times the average national joblessness rate.

These figures somewhat explain why the age of 62 is the most common for claiming retirement benefits, even though most Americans think they will work for a much longer time.

Social Security is designed to compensate about 40% of the pre-retirement income, but 59% of recent retirees and 53% of future retirees in the survey said they expect at least half of their expenses to be covered by Social Security benefits.

Most individuals make a serious miscalculation by overestimating what Social Security would do for them.

In fact, most future retirees expect they will get $1,578 in benefits, while the actual monthly benefit of current retirees is $1,341.

If everyone waited until their actual full retirement age, meanwhile, the number rises to $2,639.

Many Americans are way off in their estimates of these benefits.

Once you make this miscalculation when you are young, the likelihood increases that you will save too little which will prove insufficient in retirement.

Future retirees in the survey said they expected their healthcare costs to be about a fifth of their Social Security income. Retirees often quickly discover that this is a major miscalculation.

With the average monthly benefit in case of 62-year-old retirees at $1,076, the Bureau of Labor Statistics put the average healthcare expenditure of $500 a month.

That means that those 65 and above could spend half of the Social Security check just on healthcare. Failure to plan for these healthcare costs in your younger years could spell clear financial trouble when you retire.

Nearly one in four retirees says that healthcare costs prevent them from living the kind of life they expected in retirement.