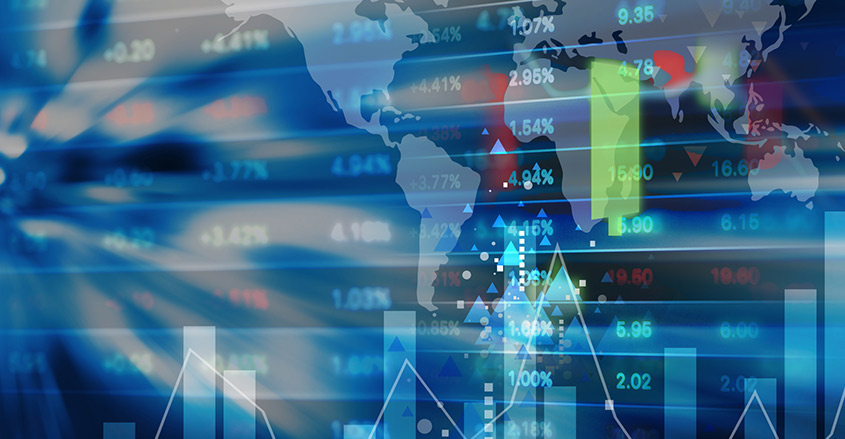 The Trump tax law enacted more than over $1.5 trillion dollars in tax cuts. What many are now learning is that there is a provision in that tax bill which may help economically struggling areas of America.

Opportunity zones are a tax-break incentive program designed to enact tax relief to corporations, businesses and the wealthy who invest heavily to revitalize economically distressed cities and areas.

Cities, towns and rural areas with high levels of poverty and depressed economic growth would benefit from such long-term investments. The idea is spark new economic life in such areas.

An estimated $100 billion will make its way into these Opportunity zones. It’s the first federal attempt to aid economically-distressed areas of the country in over a decade.

So why are they hot investments? Opportunity zones are essentially modified and domesticized tax havens. Any investors who take part in the program may be able to limit capital gains taxes via their investments.

Ever since though the program was introduced state officials, investors, venture capitalists and the business community have been waiting for guidance. But first, let’s define what constitutes an opportunity zone.

Almost 8,700 areas have been designated as opportunity zones, including Puerto Rico. These zones have been chosen because of their inherent disadvantage in terms of economic opportunity in contrast to other parts of the country.

The official national poverty rate, according to the Census bureau, is 12%. The poverty rate is about 32% in the designated opportunity zones.

Investors stand to receive a 10% to 15% tax break on their capital gains taxes. The gains would have to be from investments in opportunity zones to qualify.

In this sense, the initiative can be seen as an domestic tax haven.

The longer that an investor keeps their money tied to an opportunity zone investment, the more benefits they can reap. An investor may never have to pay any taxes on those initially invested gains.

The catch is that the initial investment of capital gains must stay in the opportunity zone for more than a decade.

Although the Opportunity Zones initiative is marketed as a boon to economically distressed America, its just as beneficial to corporate and elite America, if not more.

The Economic Innovation Group estimates that there may be anywhere from $2 trillion to $6 trillion in unrealized capital gains available now.

Capital gains can originate from any investment, including bonds, stocks, business partnerships or real estate. Money must be invested in opportunity zone businesses areas as a way to stimulate economic activity in those areas.

To benefit from the tax breaks, the money must be invested at least 180 days after receipt. Investments cannot be directly invested into real estate or properties for purposes of sole self-benefit, such as your own home or place of business.

Investment boon for all?

Its easy to see how businesses and the wealthy may benefit from this program. What is less clear is how the economically distressed communities within the opportunity zones will benefit.

There is no guarantee that such communities will benefit from the tax incentivized investments. Even if it did, longtime community residents and businesses may be priced out of their own communities.

Longtime residents and businesses could end up losing out on the investment benefits designed to serve them, perhaps to newer, younger or more wealthy gentrified demographics.

States send data to the federal government designating opportunity zones. Parts of the Brooklyn Heights neighborhood in New York City are designated as an Opportunity Zone. There is a 7% poverty rate there and the average annual income is about $94,000.

Certain Opportunity Zones may become more preferred than others. This situation could worsen the economic disparity problems that the initiative was designed to ameliorate in the first place.

No one knows for sure yet how designated Opportunity Zone communities will benefit from their own namesake initiative.

The next investment wave

Most experts agree that the Opportunity Zones initiative will free up a lot of untouched investment capital on the national level. Interested investors may have to deal with a lot of bureaucracy to get involved.

However, the long term benefits may be worth it in the long run. Whether those dwelling within the Opportunity Zones benefit, along with tax incentivized millionaire and billionaire investors, remains to be seen. 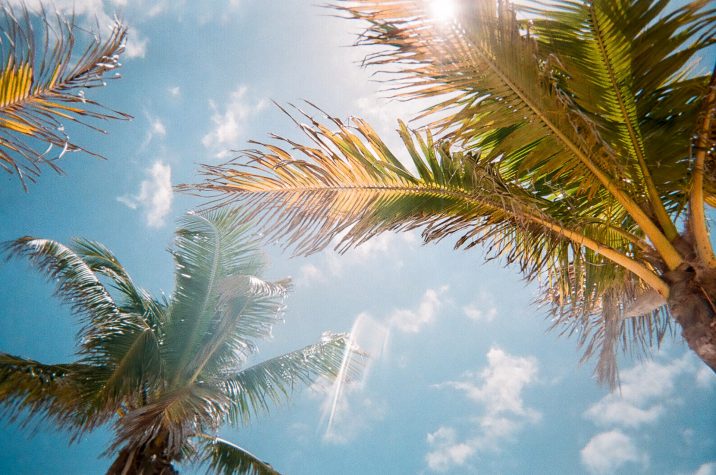 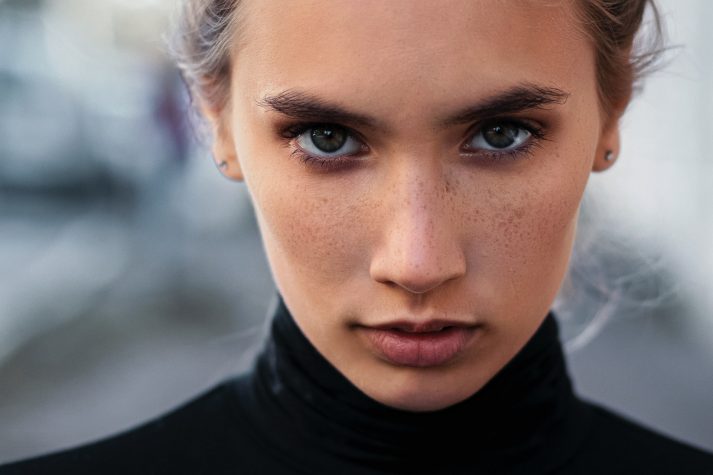 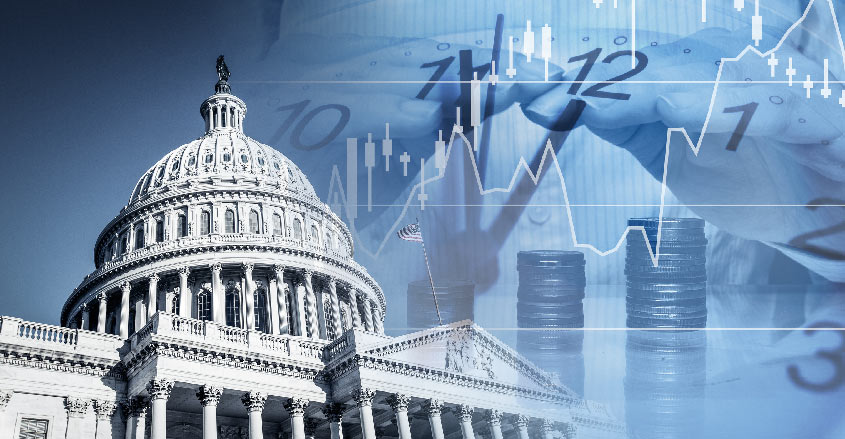 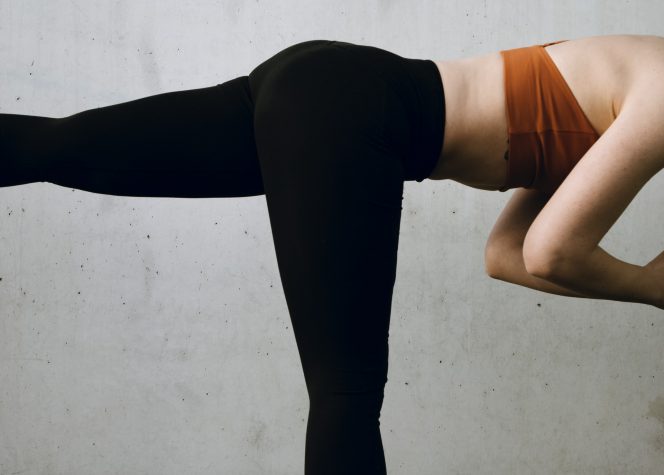 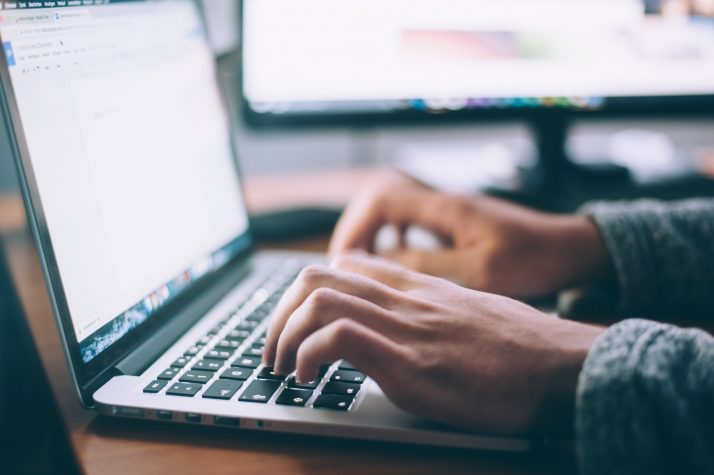