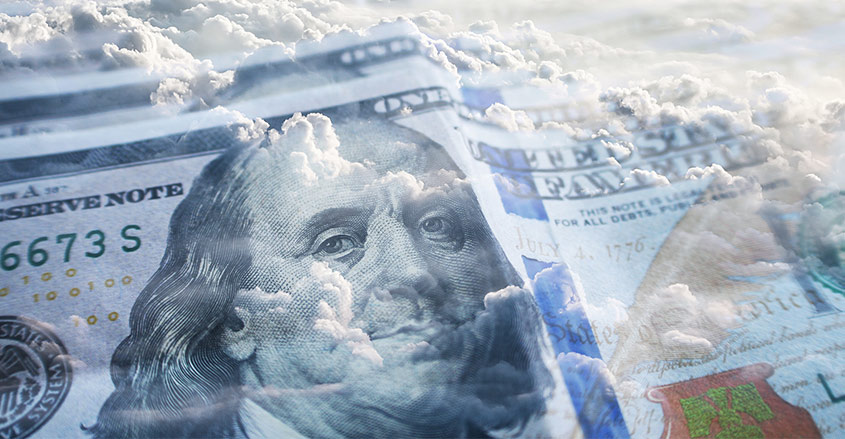 ICOs are “programmable money” that allow startups to raise money without the need for an expensive and highly regulated public offering.

Dozens of ICOs have been completed in the past few years. One example of this is Filecoin, a data storage company that raised $250 million.

Some ICOs sell a token that can be used to pay for an online service. Telegram is seeking to raise $1.2 billion so that it can provide its 200 million users with a suite of services, from file sharing to anonymous browsing, purchasable with the new crypto tokens, which are known as grams.

Still other ICOs, like Swarm, act as investment funds and use the proceeds of an ICO to invest in other ICOs.

According to The Wall Street Journal, the market for ICOs appears to be in better shape than the cryptocurrency market.

“ICOs are still not slowing down any time soon,” wrote Galen Moore in the most recent Token Report newsletter.

Although the market is growing, there are some skeptics.

The Wall Street Journal, for one, noted that “to complete an ICO, you need the right code, a story to sell and some luck.”

“A number of concerns have been raised regarding the cryptocurrency and ICO markets, including that, as they are currently operating, there is substantially less investor protection than in our traditional securities markets, with correspondingly greater opportunities for fraud and manipulation,” warns the Securities and Exchange Commission.

The SEC has also taken action to halt some ICOs. China has banned ICOs.

But, as the data shows, the market continues to grow and there are good reasons for that.

Investors seem to like ICOs because they provide access to markets that venture capital firms have historically dominated.

Firms like ICOs because they can raise money quickly, without the costs and loss of control associated with a traditional venture capital investment.

Another advantage of ICOs, compared to traditional funding avenues, is the fact that investors should be able to cash out of successful investments fairly quickly.

Traditional investments in startups can take years to deliver returns but since ICOs are on the blockchain, selling can be done in minutes, as long a buyer can be found.

Given the advantages, and despite the risks, this is a market that is likely to continue to grow.