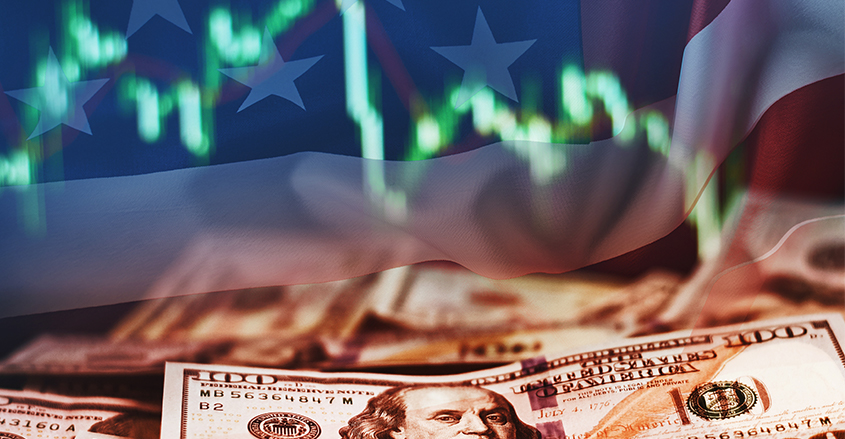 Founder and CEO of Pershing Square Capital Management Bill Ackman gave recently gave an impassioned defense for a nationwide shutdown — even if it hurts his own investments.

During the now-infamous diatribe, Ackman warned “hell is coming” for the United States should it forgo a nationwide federal shutdown due to COVID-19.

“We need to shut it [America] down now. … This is the only answer,” said Ackman.

If not, “America will end as we know it.”

On Monday, March 22nd, Ackman sold the hedge bets he had taken out against the market on March 3rd. It is confirmed that Ackman paid an estimated $27 million in premiums and commissions for these hedges against the market.

The $27 million Ackman wagered netted him a reported $2.6 billion, representing an almost 10,000% return.

Interestingly, Ackman then took the $2.6 billion and reinvested a substantial portion of it back into already existing Pershing positions, such as hotel chain Hilton Worldwide.

“We became increasingly positive on equity and credit markets last week, and began the process of unwinding our hedges and redeploying our capital in companies we love at bargain prices,” Ackman wrote at the time.

Previously, Ackman had commented that a shutdown would be a disaster for investors. “It’s [Hilton Worldwide] going to zero along with every other hotel company in the world. … Every hotel is going to be shut down in the country. Every one.”

“Again, I’m a major shareholder. [But] if we allow this to continue the way we allow it to continue, every hotel company in the world is done.”

Not everyone was thrilled with Ackman’s extravagant claims on March 18th, insisting that his excessively pessimistic call only served to drive up the price of his hedge bets against the stock market.

Ackman, for his part, responded, writing, “In fact, if you believe we move markets — a highly dubious assertion — one could argue that had I not told the world that we were bullish and were buying stocks, both equity and credit markets would have declined even more than they did, and we would have made more money on the hedges.”