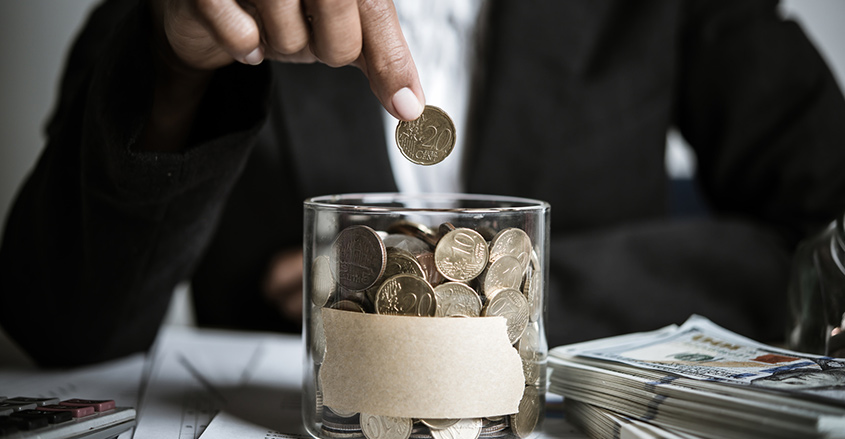 The average American making $50,000 annually deducts about $2,900 from taxes for charity donations.

It’s a lot of money, but the really big donations come from wealthy families and companies who can afford to donate billions of dollars at a time.

Now two titans of business have announced their plans to personally give billions to charity. Billionaire investor Warren Buffett and Jim Walton of Walmart fame together pledged almost $5 billion.

Buffett has pledged more than $3.6 billion worth of Berkshire Hathaway Inc. stock to five charities. The Buffett donations will be divided among charities run by Bill and Melinda Gates, charities named after his late wife, and charities maintained by his children.

Berkshire Hathaway became a company worth more than $500 billion over the course of 50 years under Buffett’s guidance.

Once the richest man in the world, Buffet is now in third place with a personal worth of about $88 billion.

In 2006, Buffett pledged to give away all of his fortune to charitable causes. Since then, Buffett has donated $34 billion.

Jim Walton is one of the heirs of the Walmart business and the youngest child of its founder, Sam Walton.

Walton filed financial regulatory documents on June 27 stating his intent to donate more than $1.2 billion in Walmart shares to charity.

The recipients of the Walton donation have not been publicly disclosed. Walton’s older brother Rob also recently donated about $15 million to charity. Jim Walton, worth over $51 billion, ranks as the 11th richest man in the world.

Wealthy people are giving away their fortunes to personal causes that matter to them, global problems such as income inequality, poverty and climate change.

While commendable, Buffett and Walton are not alone in such endeavors. Many wealthy people are pledging to give away half, if not all, of their fortunes to charity after their passing through what’s called the Giving Pledge initiative.

Bill and Melinda Gates, for example, will donate all of their fortunes via their charitable foundation within two decades after their passing.

Facebook’s Mark Zuckerberg and his wife Priscilla Chan say they will donate 99% of their Facebook stock to charity within their lifetimes.