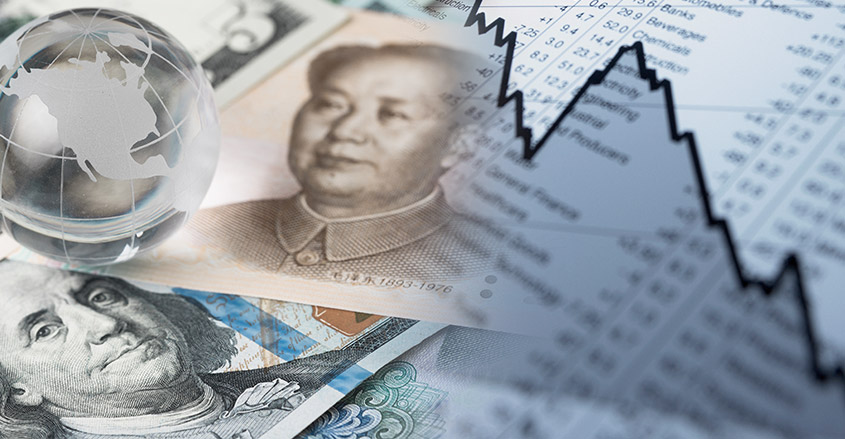 Chinese investments in American business interests fell by more than a third from 2016 to 2017.

A research report by the Rhodium Group and the National Committee on U.S.-China Relations reveal a startling drop in Sino-backed investments.

In 2017, Chinese investments in the United States fell to about $29 billion. It was the first major investment correction between the two superpower countries in over a decade.

The report cites several reasons for the decline in Chinese initiated investments.

Orlins also said that China fears that it largest corporations may be over-extending themselves internationally.

“The Chinese, about a year and a half ago, started to impose capital controls, which stopped people from doing a lot of [U.S.] acquisitions,” Orlins said.

The report also cites the fact that Washington, DC has increased its own strict screening of Chinese investment endeavors in the United States.

The Committee on Foreign Investment (CFIUS) in the United States is a Treasury Department agency. It vets international deals for national security risks.

Under the more aggressive Trump administration, CFIUS has heavily screened and restricted foreign deals that could expose sensitive American data or secrets.

Over $8 billion in potential Sino-American deals were scuttled in 2017 due to U.S. concerns.

The research report specifically states that, “policy bellicosity especially from Washington,” has strained economic relations between the countries.

“The commercial appetite of Chinese firms for U.S. investment expansion is stronger than ever, but regulatory hurdles are unlikely to fade in Beijing and will almost surely increase in the US, casting uncertainty over the near-term outlook,” stated the report.

“This more problematic political environment is likely not just transient but rather the new normal,” states the report.

“Changing policy attitudes on both sides are deep-seated, not just tactical ploys.”

China Investment in USA falls 36%, US and China trade war