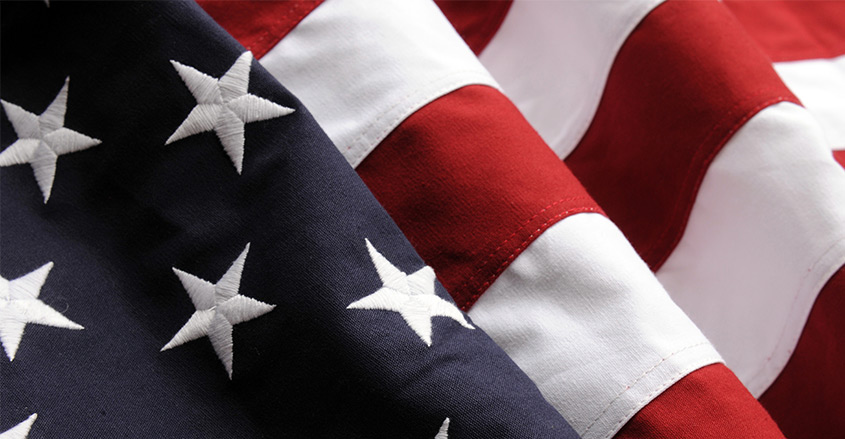 Bridgewater Associates LP recently took a $1 billion position that markets will tumble by March — right around the time the Democratic Party has settled on a candidate for 2020.

This bet is one of the biggest bearish bets against the market. To profit on the bet, either the S&P 500 or the Euro Stoxx 50, or both, need to fall.

The exact nature of Bridgewater’s bet has not been determined, but many analysts believe they have found a connection. Bridgewater is run by Ray Dalio, one of the most successful hedge fund managers in recent memory.

March is an important date because that represents the point in time by which most delegates will have been awarded in the Democratic primary.

High profile investors, including Stanley Druckenmiller and Leon Cooperman, have previously stated that if Democrats choose a progressive candidate, that in turn would send the stock market into a decline.

It seems that Dalio, Co-Chairman and Co-Chief Investment Officer of Bridgewater Associates, is betting that the Democrats are inclined to put forward a progressive candidate this time around.

The election of a progressive candidate to head the Democratic party would create a chain of events, according to this theory.

First, the stock market would decline. This would allow Bridgewater Associates to profit on their $1 billion bet.

Bridgewater itself denies any such investment is being made. “We have no positions that are intended to either hedge or bet on any potential political developments in the U.S.”

As it stands now in the nationals polls, Joe Biden — who is not a progressive — is in the lead with 27% of Democratic voters supporting him nationally.

The candidates in second and third place, on the other hand, are very progressive.

In second place is is Bernie Sanders, with 19%, and then in third place is Elizabeth Warren, with 16%.

Their combined support comes to 40%, which would roundly defeat Biden’s 27%.

One assumes, should Warren or Sanders drop out of the race, that their supporters would flock to the other progressive candidate and vice versa.

Pete Buttigieg, also not a progressive but also not as centrist as Joe Biden, is in fourth place.