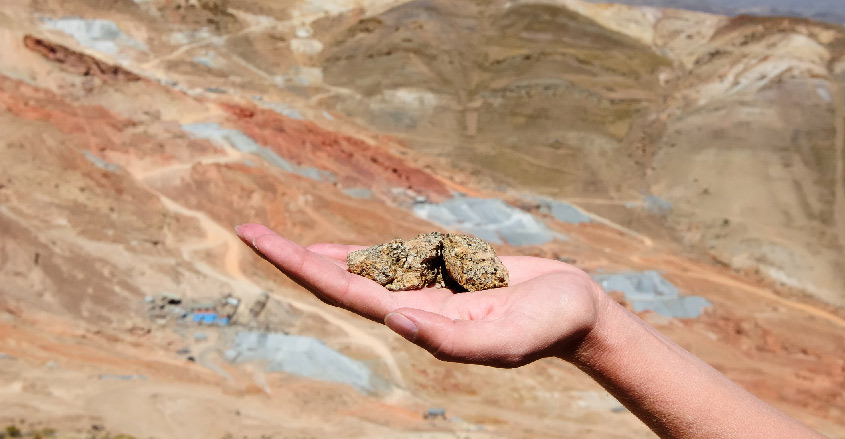 Increased global demand for precious metals, particularly copper, has increased negotiating leverage in foreign markets that mine those metals.

Market prices for copper continue to rise considerably in the wake of this newfound leverage.

Miners are flocking to countries such as Chile, home to a highly developed mining industry and the world’s main supplier, but also remote frontier markets such as Mongolia and the Democratic Republic of Congo.

In the rush to find new sources of copper also comes an appreciable loss in negotiating power for buyers. Copper is a major input for big developed and developing economies, including China, India and the West.

David Manley, an economist for the London based Natural Resource Governance Institute, notes that frontier market governments can now negotiate deals that increase their take on the profits.

Before the price surge in precious metals, frontier markets had to take what they could get. “We know every time there’s a price boom or a price bust, you see a lot of government’s trying to change taxes either up or down,” said Manley.

“The miners just don’t have as much as power as they did,” Manley continued.

Such countries can also experience intense and dangerous political violence.

However, frontier markets also can be wealthy in resources that have current or future business applications to businesses in emerging markets and in the developed world.

Another factor contributing to the marked leverage that frontier market now enjoy is rising demand is electric cars and renewable energy technology.

Cobalt and other precious metals are used in component and parts for electric cars and renewable energy tech.