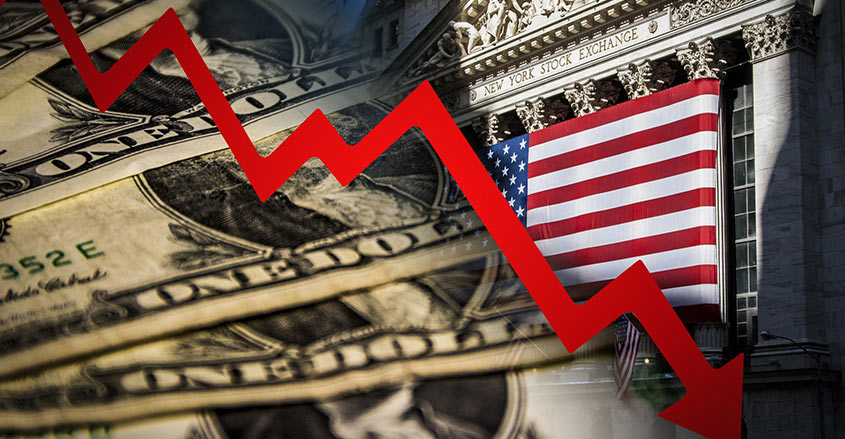 In his latest memo, Marks expresses his worries that too many investors believe that this record bull market run can “only get better forever.”

Marks warns that investors who subscribe to this train of thought are only setting themselves up for disappointment and financial loss.

In his memo, Marks outlines nine financial theories that have been giving him cause for concern.

They are as follows.

“The nine propositions reviewed above all represent variations on ‘things can only get better forever,’ ” Marks writes.

“If they’re the ideas guiding investors today, that should be considered worrisome.”

The billionaire investor went on to warn that a correction is inevitable in all markets over time.

“Eventually, favorable developments will lead people to engage in behavior premised on excessively optimistic assumptions, and eventually the over-optimism of those assumptions will be exposed and the excesses will correct in a period of negative growth.”

Marks correctly warned about the 2008 financial crisis and the dot-com bubble implosion.

Oaktree Capital had $119 billion of assets under management as of March. Marks himself has a net worth of $2.1 billion, according to Forbes.

A ‘doozy’ of a recession

Many investors also believe that the Federal Reserve can postpone or even put off a recession entirely.

“When I hear people talk about the possibility that the Fed will prevent a recession, I wonder whether it’s even desirable for it to have that goal,” Marks wrote. “Are recessions really avoidable or merely postponable?”

“And if the latter, is it better for them to occur naturally or be postponed unnaturally? Might efforts to postpone them create undue faith in the power and intentions of the Fed, and thus return of moral hazard?”

Marks summarized his thoughts saying: “And if the Fed wards off a series of little recessions, mightn’t that just mean that, when the ability to keep doing so reaches its limit, the one that finally arrives will be a doozy?”