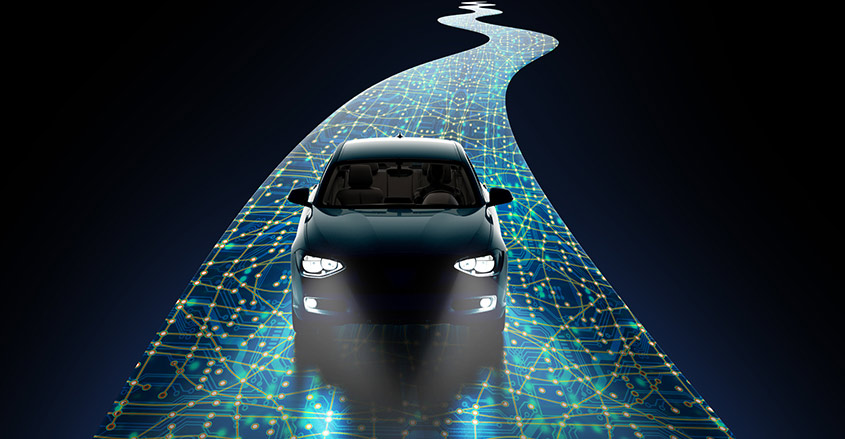 Tesla CEO Elon Musk says that autonomous, driverless “robotaxis” will be a reality by 2020.

Musk added that Tesla will manufacture autonomous cars without pedals or a steering wheel within two years.

The predictions were made by Musk while making an on-stage presentation at the Tesla Autonomy Investor Day event, held at the Tesla headquarters in Palo Alto, California.

Musk predicted that Tesla will have 1 million autonomous taxis on the road by next year.

While Musk was optimistic about the public timeframe rollout of the Tesla robotaxi, he added that he knows that planning and reality do not always coincide.

“Sometimes I am not on time, but I get it done,” he said.

These bold predictions are based on the continual streams of operational data that Tesla collects from all of its vehicles currently on the road. This data is then used to perfect future models.

Although Musk is bullish on predicting the launch of Tesla autonomous taxis within a year, he does concede that it may be an incremental rollout.

Financial market signs point to rough road ahead for Tesla. Since the start of the year, shares of Tesla have fallen sharply. Tesla is at $250 a share as of this writing after trading at $347 early in 2019.

Tesla has lost one-third of the $3 billion in cash that it had by the end of Q3 2018. While some of the company’s present woes can be attributed to market conditions, much is self-inflicted.

Musk infamously smoked marijuana during a celebrity podcast interview in 2018. He also tweeted that Tesla would be taken private at $420-a-share.

Such erratic behavior earned Musk a fraud investigation by the S.E.C. and public criticism from billionaire investment icon Warren Buffett.

Even though current Tesla vehicles are marketed as being “autonomous,” they shouldn’t be driven without situational awareness from a driver able to take control at any moment.

There have been three deaths related to Tesla drivers using the supposed “Autopilot” function in their vehicles, as well as alarming videos of Tesla drivers sleeping at highway speeds.