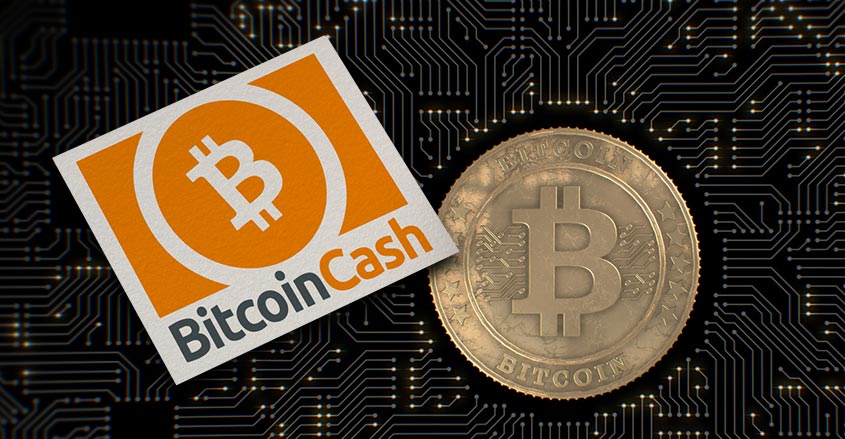 In an embarrassing case of mistaken identity, the retail website Overstock.com has mixed up Bitcoin and Bitcoin Cash, cryptocurrencies with dramatically different valuations.

A glitch in Overstock’s payment system granted customers to interchangeably pay with either Bitcoin or Bitcoin Cash.

At the time when the glitch was brought to the public’s attention, Jan. 10, one Bitcoin was worth $13,380 while one Bitcoin Cash was worth $2,355 — well over a fivefold difference.

If you were a customer who wanted to buy from Overstock with Bitcoin Cash, then you would have been able to receive the item roughly 20% of the asking price.

Even more embarrassing and costly for Overstock, is that if a customer paid with Bitcoin Cash and then subsequently asked for a refund, Overstock would pay the customer back in Bitcoin.

This means the customer would receive five times more money back than originally paid. As of this writing, it is not known how many customers, if any, took advantage of the payment glitch.

Overstock is an U.S. Internet retailer that sells surplus and returned merchandise as well as newer items. Overstock sells everything from bedding to diamond rings to furniture.

It made headlines back in 2014 by becoming one of the first major retailers to accept Bitcoin as payment. Within the first 22 hours Overstock received over eight hundred orders worth $126,000, an increase of 4.3% in sales from their average income of $3 million per day.

In response to this mix up between Bitcoin and Bitcoin Cash, Overstock has put out the following statement: “We were made aware of an issue affecting cryptocurrency transactions and refunds by an independent researcher.

“After working with the researcher to confirm the finding, that method of payment was disabled while we worked with our cryptocurrency integration partner, Coinbase, to ensure they resolved the issue.

“We have since confirmed that the issue described in the finding has been resolved, and the cryptocurrency payment option has been re-enabled.”

While this issue may have been to the delight of one, or several, keenly alert customers, this confusion is sure to draw the ire from the public relations teams at Bitcoin and Bitcoin Cash.

In August 2017, Bitcoin Cash split from Bitcoin in what is called a hard fork.

The hard fork came about because the team behind Bitcoin Cash wanted to speed up the process of transaction times and circumvent the bitcoin size limit, which made mining larger blocks null.

After a divise split, this case of mistaken identity is sure to be no help towards those looking to reconcile.