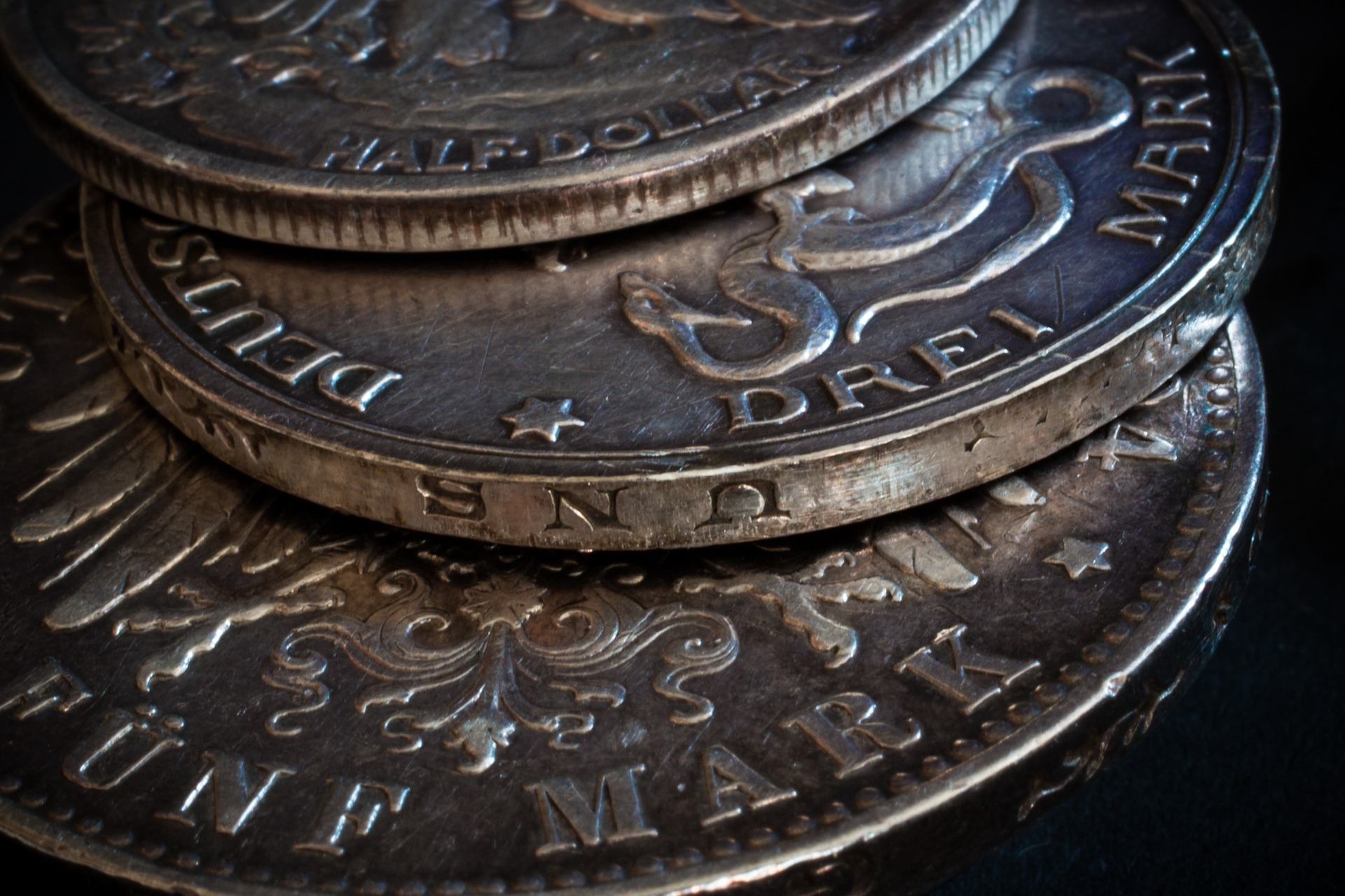 When most investors think of precious metal investments, they immediately think of gold. Silver tends to take a backseat to gold and platinum, but that is understandable.

Just like silver, silver miners tend to be secondary to gold miners when investors look for opportunities in precious metals. I’ll be honest, I wasn’t familiar with the ETFMG Prime Junior Silver Miners ETF (SILJ) until a few months ago and I have known about gold miner ETFs for at least 10 years. For the record, the SILJ was launched in November 2012.

With silver rallying so sharply since its March low, the SILJ ETF has seen trading volume jump sharply and that is one of the reasons it got on my radar. It came to my attention again when the fund appeared on a nightly bullish scan I’ve been running since 2009.

We see on the daily chart how the fund has rallied so much since March. What got my attention was the upwardly sloped trend channel that has formed. I could see the lower rail of the channel before I even drew it. The fund just bounced off of that lower rail and it appears to set to rally once again.

The daily stochastic indicators were just in oversold territory and have now moved higher. The pattern in the indicators looks similar to what happened in March where the dipped bounced a little and then dipped again.

When the indicators moved out of oversold territory for the second time, the fund rallied sharply. The SILJ traded under $7 for 11 days in March before it rallied up above $12.50 in early June.

A few weeks ago I wrote an article about the Commitment of Traders reports for gold and silver. In that article I cautioned investors to keep an eye on the large speculators and the net long positions of the group. When the group reaches a net long of 60,000 contracts on silver, it tends to mark a top in silver prices. At the time the group was net long 27,308 contracts and as of last week the group was net long 26,566 contracts.

What this suggests to me is that the rally in silver has some room still and that should mean another leg higher for the SILJ.

Looking at the options for the fund, I like the November series because it gives the trade almost three months to play out. At this time the SILJ is trading for $15.64 and the November 13-strike calls are priced at $3.80, or $380 per contract. These options will expire on November 20. Looking at the rally from March through early June, the SILJ gained over 150% from the low to the high. Even if we don’t look at the extreme low and just look at the rally from $7 to $12.50, we are talking about a gain of almost 80%.

If the SILJ rallies 31.7% from here, the November 13-strike calls will double in value. If the fund rallies 80% from the recent low between now and early November, it would be trading around $26.50 and the options would be worth $13.5 — that would be a gain of 255% should that happen. I would suggest closing the trade should the SILJ close below its 50-day moving average.