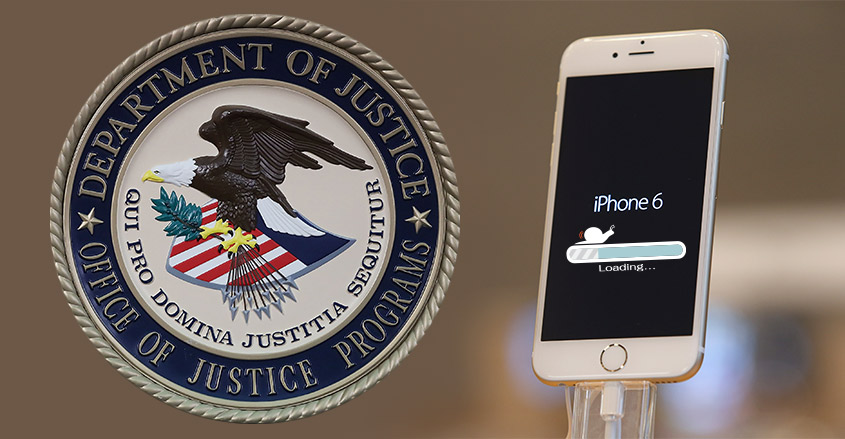 The U.S. regulator of the derivatives market has sent subpoenas to two of the world’s largest cryptocurrency platforms.

The Commodity Futures Trading Commission (CFTC) sent subpoenas on Dec. 6 to Bitfinex, a cryptocurrency exchange, and to Tether, a company that issues a virtual currency, according to an anonymous source cited by Bloomberg News.

It has not been determined what information the CFTC asked of Bitfinex or Tether, or if the CFTC is investigating the two crypto platforms.

A spokesman for both Bitfinex and Tether, which are affiliated, said in a statement: “We routinely receive legal process from law enforcement agents and regulators conducting investigations. It is our policy not to comment on any such requests.”

Bitfinex is an online platform that enables traders to buy and sell virtual currencies like as Bitcoin and Ether.

It is one of the largest cryptocurrency exchanges in the world by trading volume. It is owned by a British Virgin Islands company that doesn’t have a head office.

Both Bitfinex and Tether claim they are pegged to the U.S. dollar and can be used in the cryptocurrency market as a substitute for the dollar. Investors, however, worry that the company’s vague governance is being used to manipulate Bitcoin’s value.

In recent months, the CFTC has been increasing its scrutiny of cryptocurrencies. It claims that the emerging asset class is “highly vulnerable to manipulation and fraudsters.”

Earlier this month, the CFTC sued three virtual currency operators for misappropriating investor funds which it said had falsely claimed to be investing in Bitcoin and other kinds of cryptocurrencies.

In June 2016, the CFTC fined Bitfinex $75,000 for offering “illegal” cryptocurrency transactions. In addition, hackers stole nearly 119,756 Bitcoins from Bitfinex in 2016.

The news has sparked lots of conversation on social media.

1/ With respect to the Tether situation, it’s expected for CFTC to subpoena Bitfinex to investigate if there are any wrongdoings. The fact that the subpoena is in December 2017 and they have still continued issuing USDT is good news.

Note that the Coincheck hack, SEC halt of AriseBank, and Bitfinex/Tether subpoena all happened *after* #crypto in aggregate had corrected from ~$800B to ~$500B. Remarkable things have held in this range, right now marks an important test.