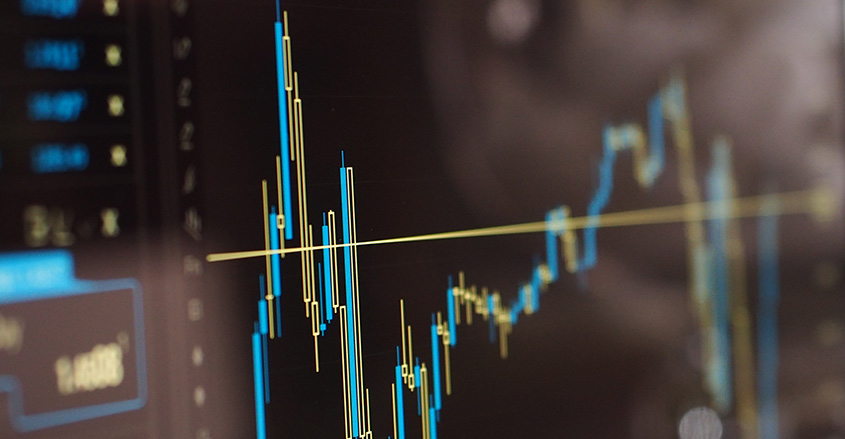 Investors with significant wealth were asked their opinions concerning what shape the economy will take in the future in a recent survey by Swiss multinational investment bank and financial services firm UBS.

A majority of the investors surveyed reported they believe a significant market decline will happen in 2020.

To be surveyed, one needed to have at least $1 million in investable assets.

Being a Swiss bank, that meant UBS had 3,400 individuals answer the survey. Clearly, many of them have far more than $1 million to invest.

Fifty-five percent of those 3,400 surveyed responded that they believe the market will see a significant drop in 2020.

The main reason investors cited a market drop was likely to occur in 2020 is that escalating geopolitical tensions throughout the world.

Among the geopolitical tensions most worrying investors are the U.S.-China trade war, and the 2020 US presidential election.

According to the survey, the very wealthy have now raised average their cash holdings to account for 25% of their assets.

Other interesting facts revealed by the survey include the revelation that almost eight in 10 investors think the market will have higher volatility than it did five years ago.

Furthermore, nearly three in four investors believe the investment environment is more difficult to navigate than it was five years ago. Almost 60 percent of respondents feel like they are less in command of their portfolio’s execution than they used to.

While the UBS survey results point to a bleak 2020, one money manager sees a very different future.

“Value stocks had really been left in the dust,” he said.

“That rotation has kicked in. We’ve gotten much more of the cyclical names, the value names, acting better. I think that can help take us to new highs.”

Stone believes that value stocks are the correct play for the present moment because “we’re going to continue to see some better news out of the economy,” and value stocks “are still relatively cheap.”

Concerning a slowdown, Stone said he “doesn’t see a recession,” in the near future.