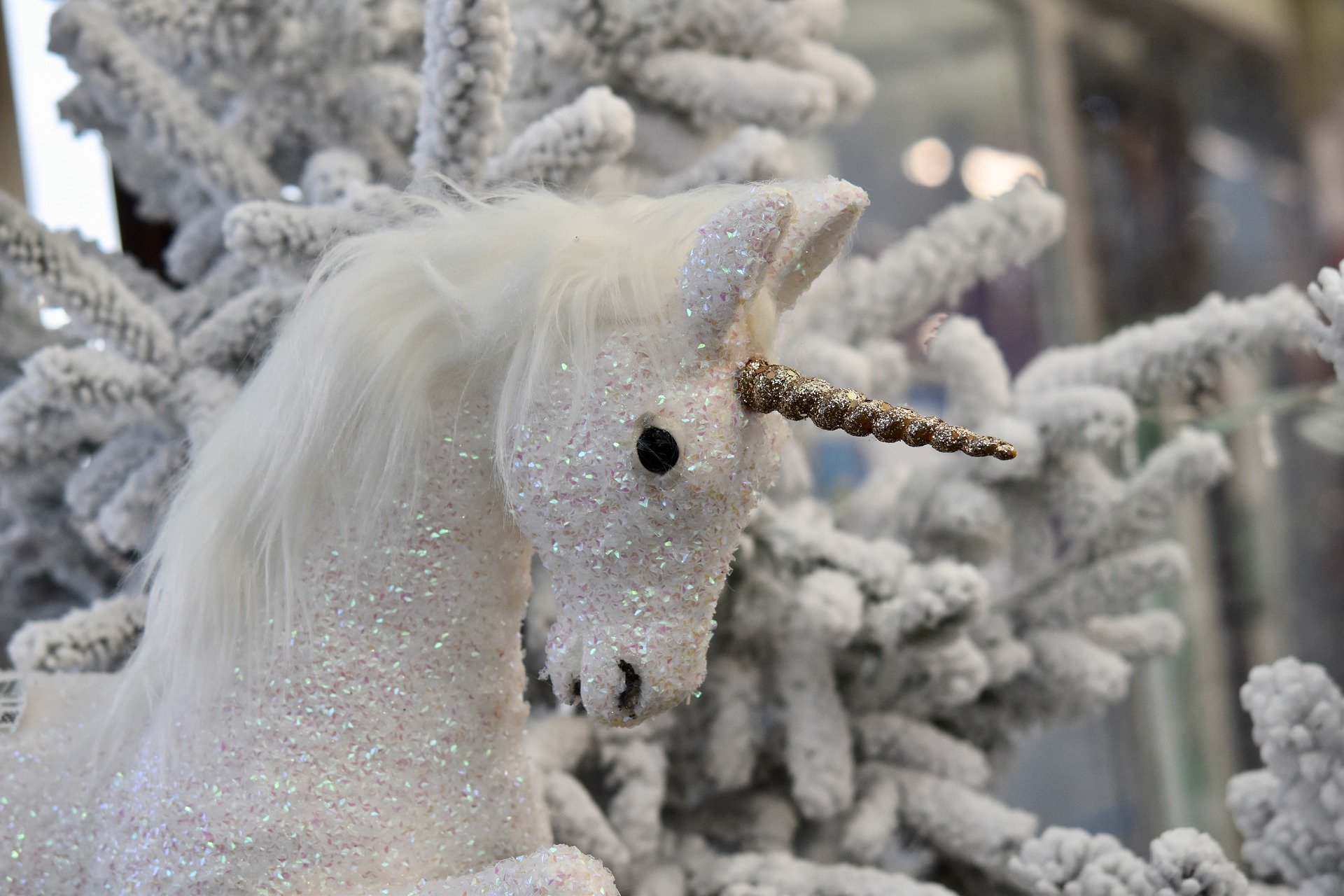 Bill Ackman is the most confident man I have never met. In multiple interviews over the years on CNBC, I cannot recall him ever admitting a bad investment. Pay no attention to the man behind the curtain who bought J.C. Penney and Valeant Pharmaceuticals.

A SPAC is a company with no operations of its own. It exists solely to raise capital to acquire another company. The advantage is that it is an easier means for a private company to raise capital and go public than through the long IPO process or a direct listing.

SPACs have worked before

The demand for IPO shares often propels the first trade to a large premium above the initial IPO price target. Zoom (ZM) traded at an 80% premium to the target price on IPO day. The opening trade for Beyond Meat (BYND) was 84% above the IPO target.

SPAC investors thus avoid the IPO euphoria-driven premium by getting in before the first public trade.

Ackman’s SPAC does not have an announced merger target. That makes it a blank check to Ackman which investors hope he invests well.

The SPAC is called Pershing Square Tontine Holdings. The symbol is PSTH.U. It is a combination of shares and warrants that will eventually trade under two separate symbols, PSTH and PSTH.WS.

The opportunity to get in on an IPO is certainly exciting. Pershing Square intends to invest in a private growth company.

That could include mature “unicorns” whose valuations were already driven up by private equity firms. Uber (UBER), for example, disappointed many investors at its IPO.

Not coincidentally, Airbnb CEO Brian Chesky said he was “approached by some people that have presented us some opportunities.”

That announcement came on the same day Pershing Square Tontine Holdings went public. An Airbnb investment would be the opposite of the popular stay-at-home stock trade unless it was at a significant discount to its recent $31 billion valuation.

Some confidence can be gained by knowing that Pershing Square is investing its own capital in the SPAC. The SPAC IPO was 200 million units priced at $20, making it the largest ever.

In a CNBC interview, Ackman said that Pershing Square will invest an additional $1 billion to $3 billion and that it is the first SPAC that will have no management fees or compensation to the sponsors. That sounds very investor friendly. All it needs now is a lucrative merger target.

According to Ackman, there are 150 privately owned companies valued at $10 billion or more. He wants to take a minority position of 20% or so in a private company through a merger.

The $5 billion already raised puts him in a position to target firms valued at up to $25 billion. The COVID-19 pandemic added much uncertainty to the prospects of many private and public companies. Ackman’s timing may prove prescient.

A blank check investment is concerning, but Ackman is on a winning streak. He made a $2.7 billion profit on a bearish trade opened in February then went long at the market trough in March. Pershing Square Tontine Holdings buyers clearly hope that his skill at choosing a merger target will be as good as his recent market timing.