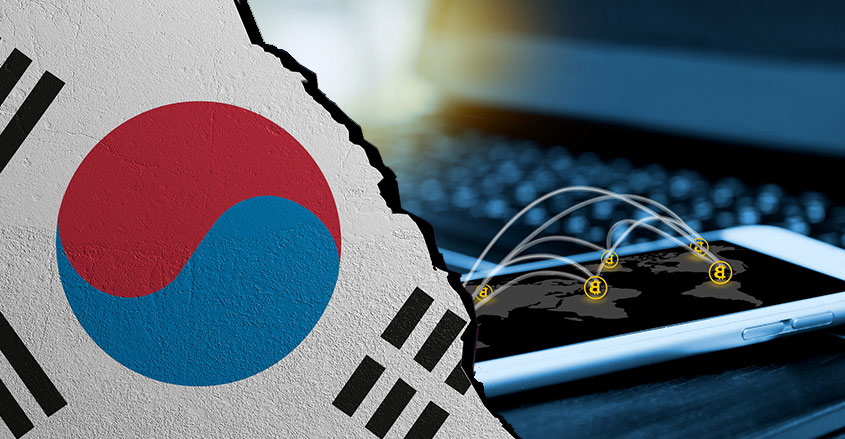 Reports of South Korean “zombies” trading cryptos without sleep or daylight and sometimes even food for days on end have alarmed the public.

More alarming to fans of blockchain and cryptocurrencies are the oftentimes contradictory reports of a possible ban on all cryptocurrencies and exchanges in a country known for its passion not just for trading but also for the technology and its possibilities.

What’s going on exactly? Essentially, two branches of the South Korean government are proposing different approaches to regulating cryptocurrencies in an high-stakes game of brinkmanship.

South Korean Justice Minister Park Sang-ki said last week that his agency was preparing a bill that would ban all trading on cryptocurrency exchanges.

The next day, South Korea’s biggest exchanges, Coinone and Bithumb, were raided by police.

The confusion arose when South Korean Finance Minister Kim Dong-yeon said that the statements and raids were simply dampen speculation and that all government ministries needed to coordinate on crypto policy.

Theories range from a turf war between ministries to a good cop/bad cop routine to curb irrational exuberance among South Koreans, and exchanges taking advantage of novice users.

South Korean exchanges do charge more than exchanges in most other countries and CoinMarketCap doesn’t even include their data since it’s so distorted.

Why should we care?

For one, South Korea is fundamentally involved with the entire crypto ecosystem and blockchain technology and its actions could be reflected in policy decisions by governments in Japan, Europe, and the United states.

This could be the beginning of a regulatory wall that stops the free flow of not only prices but blockchain technology development. Bitcoin dropped 12.7% within four hours of the ban’s announcement and other cryptocurrencies had similar dips.

For a country of 50 million, South Korea accounts for 15% of all crypto trading. A ban there might trigger a ban elsewhere and also affect market liquidity.

Since South Korea has such a significant crypto investor base, any ban on trading might be viewed as the beginning of a reaction against crypto mania and could dampen investment in other countries, such as Thailand, Singapore, and Vietnam.

Both the U.S. Securities and Exchange Commission and U.S. Treasury Department have created crypto task forces. It would only take a South Korean precedent and a single dramatic case of crypto fallout to begin a regulatory backlash resulting in hundreds of billions in crypto value being lost and blockchain technology development disruption.

The next month or week will show us where South Korea is going with cryptos.