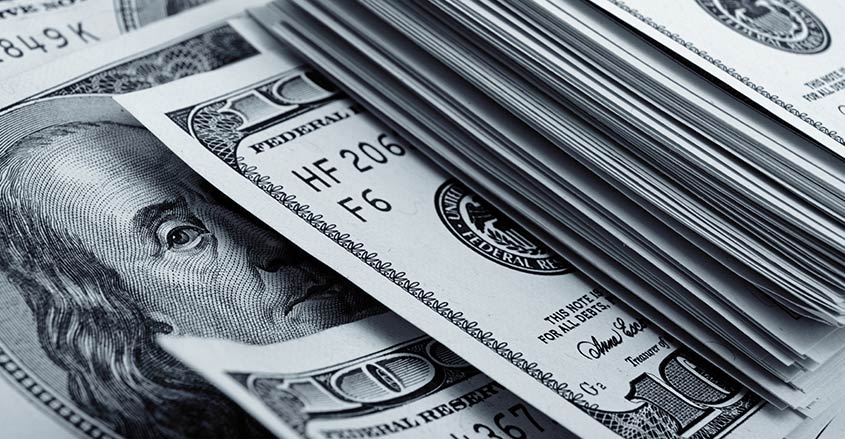 NBA star Shaquille O’Neal, more commonly known by his nickname Shaq, was one of the most, if not the most, dominant center ever to play the game of basketball.

After earning nearly $300 million during his 19-year basketball career, Shaq has gone on to become a highly successful businessman.

He was an early investor in Google, has investments in Apple and Planet Fitness, and at one point owned 155 Five Guys restaurants.

Shaq says that the best piece of investing advice he ever got was from Amazon Founder Jeff Bezos.

“I heard Jeff Bezos say one time [that] he makes his investments based on if it’s going to change people’s lives,” said Shaq.

“Once I started doing that strategy, I think I probably quadrupled what I’m worth.”

“If something comes across my desk and I don’t believe in it, I don’t even look at it,” said O’Neal.

It doesn’t even matter if the numbers all line up. “Whenever I do business, it’s not about the money,” said O’Neal.

In a previous interview, the former Orlando Magic, LA Lakers and Miami Heat star said: “I never say, ‘If I invest in this, five years down the line, we could sell it for this.’ Every time I’ve had that model, it’s always been a failure.”

Unsurprisingly, the Oracle of Omaha, Warren Buffett, also has some great and similar investing advice.

Even better, in keeping with the theme, he gives it to us by way of a sports metaphor.

First, Buffett explains, “If he (Ted Williams) waited for the pitch that was really in his sweet spot, he would bat .400.”

“If he (Ted Williams) had to swing at something on the lower corner, he would probably bat .235.”

The lesson to take from this metaphor is that an investor doesn’t need to jump at every opportunity that comes their way.

“The trick in investing is just to sit there and watch pitch after pitch go by and wait for the one right in your sweet spot,” said Buffet.

“And if people are yelling, ‘Swing, you bum!’ ignore them.”