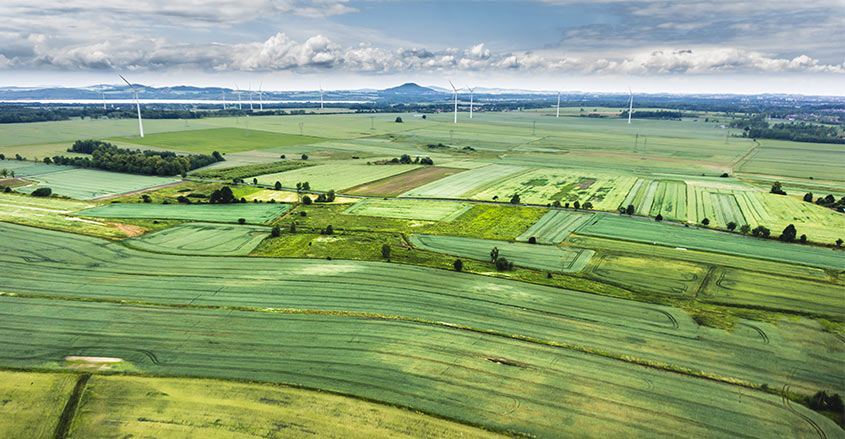 The agricultural trade war between the United States and China has exacerbated American farm bankruptcies to levels unseen since 2011.

According to the American Farm Bureau Federation, the country’s largest farm advocacy organization, around 580 farms filed for Chapter 12 bankruptcy from January 2019 to September 2019.

Businesses must repay creditors within five years of a Chapter 12 filing. That’s a 24% increase from 2018. In 2011, almost 680 farms filed bankruptcy.

All this because China is buying less agricultural goods, such as soybeans, corn, livestock, planting seeds, etc., than ever before.

That was the same year that President Trump hit China with tariffs totaling 35% on almost $500 billion in Chinese imports.

Meanwhile, California had 28 Chapter 12 filings and New York, 19. American farmers will accrue $416 billion in debts in 2019, the highest on record.

Since 2018, President Trump has approved about $30 billion in federal bailouts to help farmers. For context, President Obama approved a $12 billion bailout for car manufacturers affected by the 2008 financial global crisis.

About 90% of American farms are small farms generating $350,000 annually. About 3% of all farms generate $1 million or more annually and account for 40% of total production.

Corporate farms will receive the lion’s share of farm bailouts. Meanwhile, some small family-owned farms with less than 1,000 acres may get $20,000 in aid to cope with revenue losses of $50,000, or more, due to the Trump trade war.